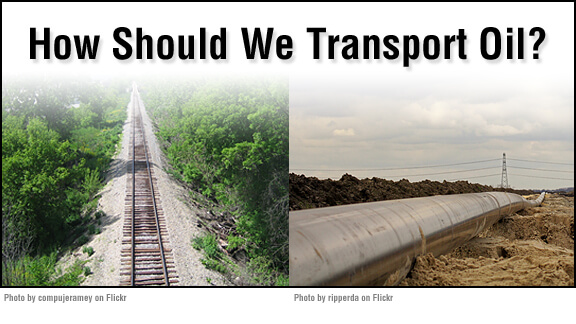 Working for a crawler carrier sales and rental company has me drilling into some hot industry topics related to crawler carriers that I never imagined I’d take such an interest in. The Keystone XL pipeline intrigues me because our latest addition, the Terramac® RT9 crawler carrier is currently making strong impacts on pipeline work across the US.

The Impact Pipelines Make on Our Crawler Carrier

One of the most relevant topics of debate in the Keystone XL pipeline that has the potential to impact the crawler carrier business is the transportation of crude oil. I say this because the pipelines are one of the Terramac® RT9 crawler carriers best uses. These crawler carriers have proven themselves to be the most versatile piece of heavy equipment on the market capable of handling every aspect of the pipeline process.

Despite that, prior to my research, I remained fairly neutral over the preferred method of transportation of crude oil, and found the long standing debate intellectually stimulating. Some recent articles showed some fascinating comparison statistics of the various methods of crude oil transportation, specifically, the pipeline versus the railway.

According to Pipeline and Gas Journal, the use of pipelines has been around since the 1800’s and it is said that 70% of US crude oil transport is moved through this mode of transportation. The remaining percentages are comprised of 23% barge, 4% truck and 3% by railway. With so much of our oil being transported from the pipelines and the strong debate against the pipeline, you would guess that the majority of damage comes from them, but think again!

When you proportionate the volume of shipments to the safety and environmental damages, less spillage incidents and personal injury actually come from the pipeline than from truck and rail combined. This is good news for businesses like ours that are selling and renting equipment that can be utilized nearly 100% of the time on a pipeline project.

Taking a scientific approach, these statistics do make sense given the simplicity of physics in motion. Pipelines are buried below the ground where inside container remains immobile and thus forces acting upon the movement are minimal. Less movement required leaves less room for incidents to occur. Modes of transportation such as truck and rail involve more complex movement. These containers are subject to more outside forces such as being hauled over the Earth’s surface in closer proximity to people, which increases the risk of accidental damage.

Bakken Magazine solidified the high risk of transporting crude oil by railway in their recent piece on safety recommendations made by the National Transportation and Safety Board (NTSB) & the National Transportation Board of Canada (NTBC) for trains carrying crude oil. It claimed that new railway incidents provoked the need for increased safety recommendations to be made.

Since, the US lacks an adequate oil transport infrastructure; the railway has been pressured into fulfilling the responsibility of transporting the surplus of oil from recent increases in production. In the last nine years, crude oil shipments by rail have increased approximately 400%, and one could only conclude damages rose proportionally. Therefore, is this really the best method when rail already takes the lead for highest number of incidents?

There are times you simply can’t please everyone, and unfortunately, I believe the Keystone XL pipeline will be one of those times. The statistics support pipelines as the best way to transport crude oil, and I pride the US for allowing such a heavy debate to take place prior to making any life altering decisions. I think we’ve done a great job gathering and analyzing the facts, but now it’s time to rely on them. I’m now hoping for the Keystone Pipeline XL approval in the coming months, and want to know how many of you are too? 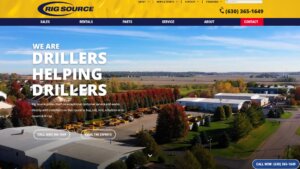 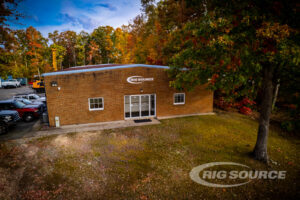 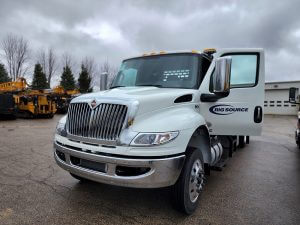 Rig Source, Inc., an industry leader in drill rig sales, service, rentals, and parts, is proud to announce the addition of an entirely new product 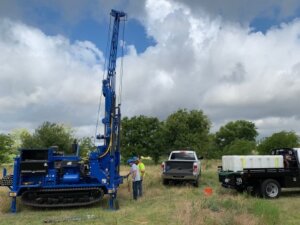